Blog The Power Of Forgiveness

The Power Of Forgiveness

We’ve all been there. Someone we cared about really let us down.
They didn't follow through when they should have.
They said something hurtful.
They acted in a way that felt like a betrayal.

Alternatively, maybe you were the one who let yourself down.
You compromised your beliefs.
You didn't treat yourself fairly.
You acted in a way that wound up causing you harm.

Whatever the case, you're feeling the pain now of what just happened, and you're wondering where to go next. Especially when no one seems to apologize. Maybe they have, but what they did seems so big, you're not sure you're ready to let it go.

Here’s where the power of forgiveness comes in.

When you forgive those who have wronged you (and this includes the times you’ve betrayed yourself), you open yourself to a whole new life. Suddenly you're seeing the world in a way you never have before. You become surrounded by possibility. Your relationships improve. You even feel better about yourself.

Let's begin our discussion by understanding what forgiveness actually is.

What Forgiveness Really Is

To grasp the power of forgiveness we need to dig deeper into the meaning of it. The idea of forgiveness is old and has been around since time began. Every major world religion talks about forgiveness somewhere in its teachings. We see it portrayed in stories and songs, from ancient legends to the most modern show streaming on your computer right now.

Forgiveness is about stepping past what happened and healing yourself.

It's important to distinguish between forgiveness and reconciliation. Reconciliation is a separate step that may or may not happen after forgiveness, depending on how you assess the risks and benefits of continuing in a relationship with the person who caused you to hurt.

Think about this for a moment. Just how powerful is forgiveness, really?

What if you really could lay aside those moments which caused you pain?
What if you don’t have to be held prisoner to grudges or various hurts?
What if you could let it all go through one simple act on your part?
Forgiveness.

By itself, forgiveness suddenly seems a lot more interesting, doesn't it? But there's more you're not even seeing yet. Forgiveness is a force that works to move us past a crisis of some sort and affects our health and well-being in the future. It lays the groundwork for relationships and affects how you see yourself. 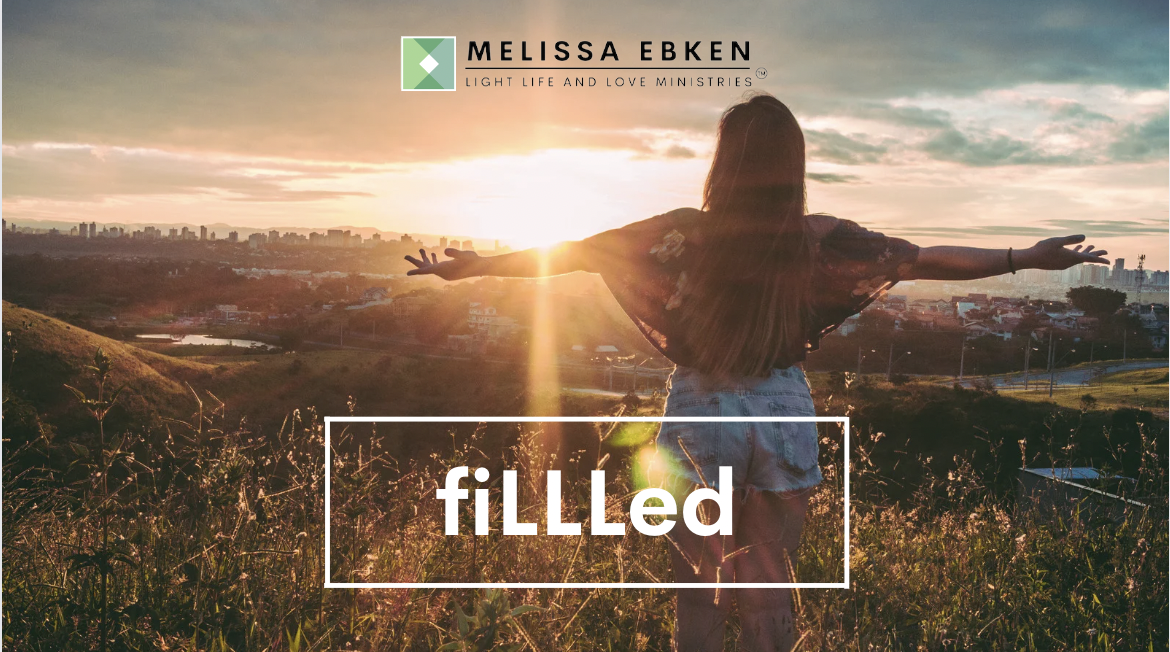 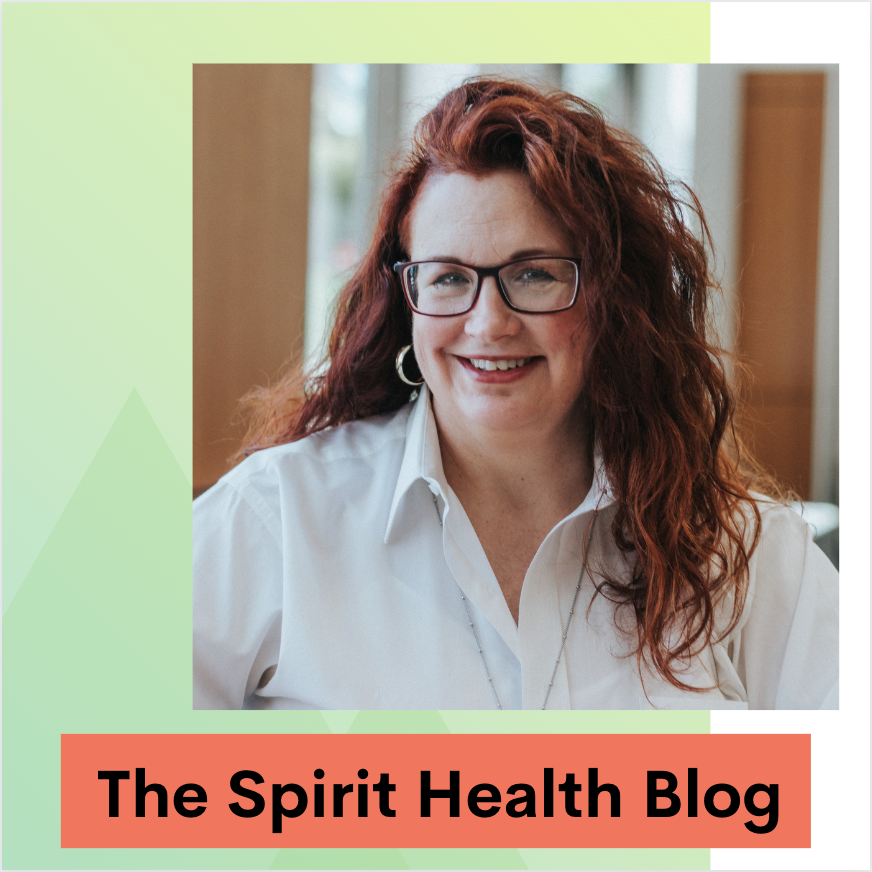